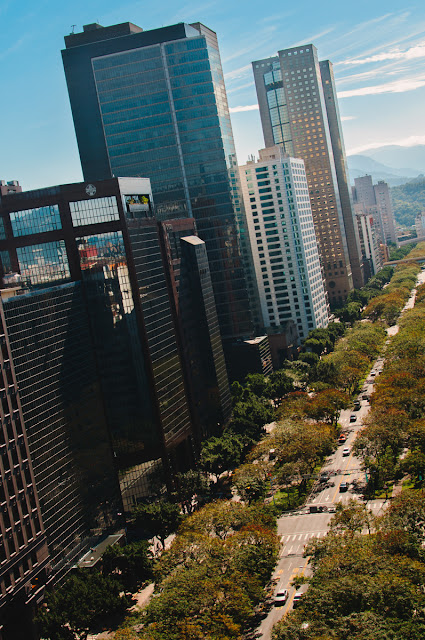 Here's a photographer's guide to some of Taipei's most photogenic skyscrapers... 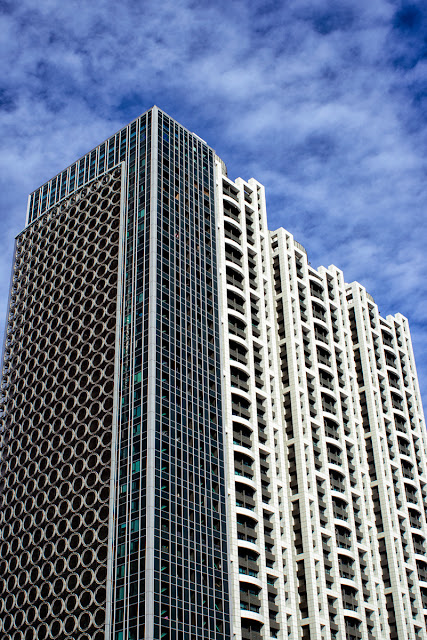 My photos here don't really do these buildings justice. They're pretty gorgeous at night and their contrast to the shacks below then in the daytime is pretty stunning. I've tried to shoot these buildings a bunch of times thinking I could get an epic photo, but I just haven't nailed it yet. I know there's still potential though and I'm going to keep trying. 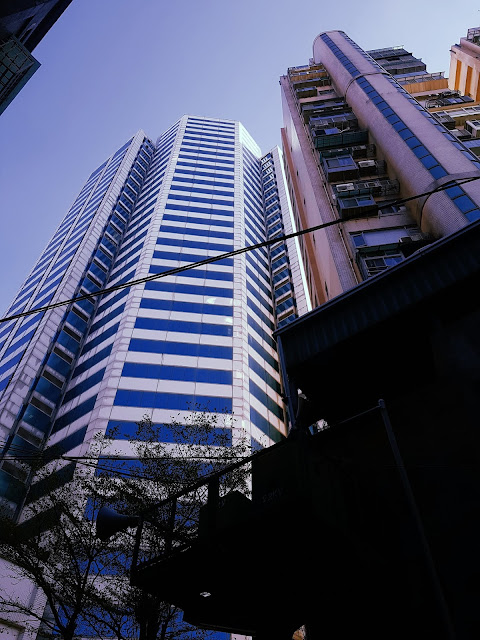 I don't know the actual name of this building. On Google Maps the only thing that shows up is this brothel on the 1st floor. This building is unique because there's a temple on the top floor. The only problem is that the have this weird tint on the windows that ruins your pictures. The view is still really cool though. 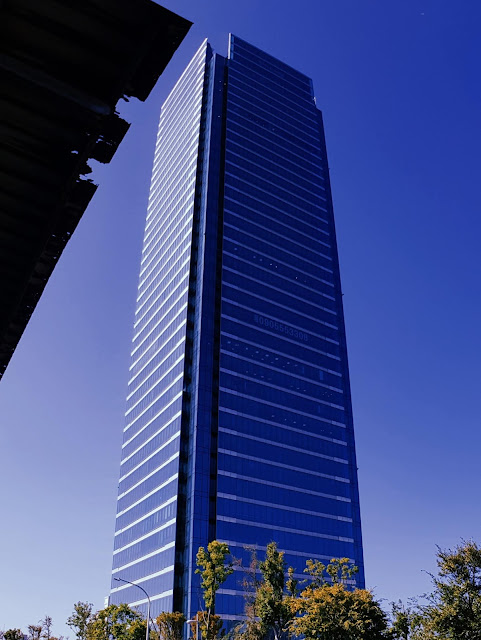 This building reflects beautiful light that can be used for great street photography. The only problem is that it's located in kind of a boring area. If you're able to find a good vantage point this place could make for an epic shot against Taipei. 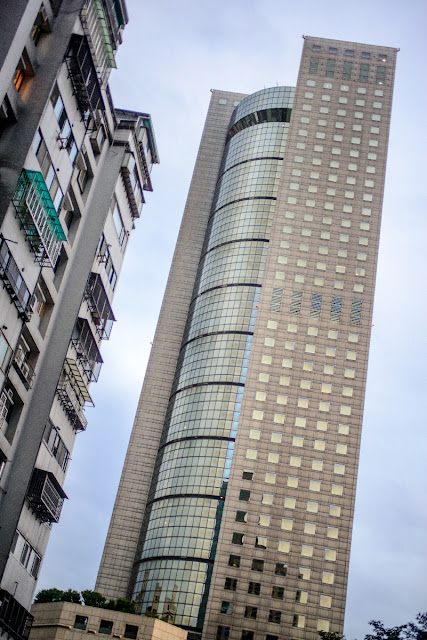 I think this is the coolest looking building in Taipei. There are two towers and if you go inside you get one of the best views of Taipei 101. There is so much to work with here in terms of photo-taking. Reflections, patterns, close-ups, etc. This building has potential for it all. 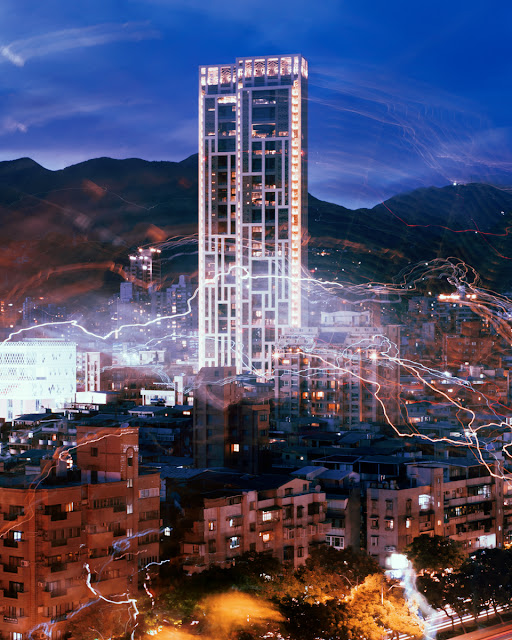 Supposedly some of the most rich and famous people in Taiwan live here. It's hidden from Google Maps so this may be true. It's quite a spectacular building that can easily be seen and photographed from any high buildings or mountains in TianMu. 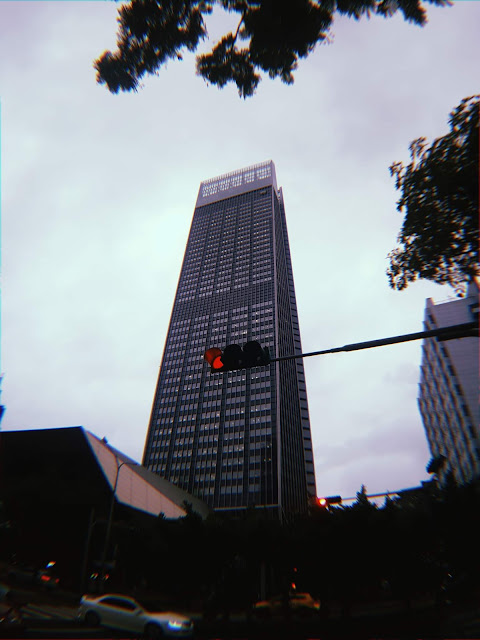 This skyscraper went up right next to 101 a couple of years ago and is a great addition to the Taipei skyline. Getting inside to see the view seems possible only if you're willing to eat at one of the high-end restaurant there. However photographing this building is quite easy from pretty much anywhere downtown. 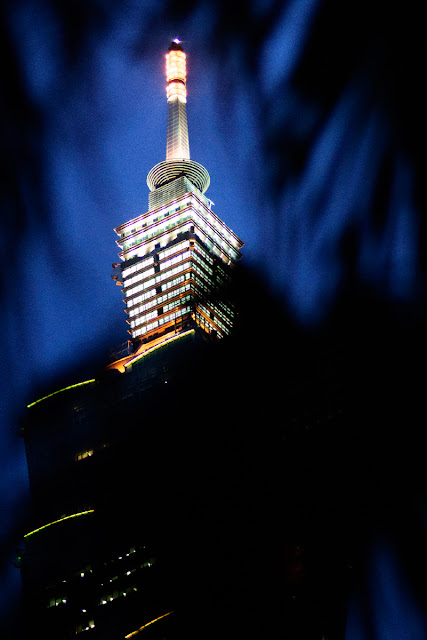 Not much to say here about this iconic building that nobody hasn't said before. Taipei 101 is a favorite among photographers all over the world. There's a yearly photo contest for the building with some nice prizes. If you get a good shot here consider submitting it here. 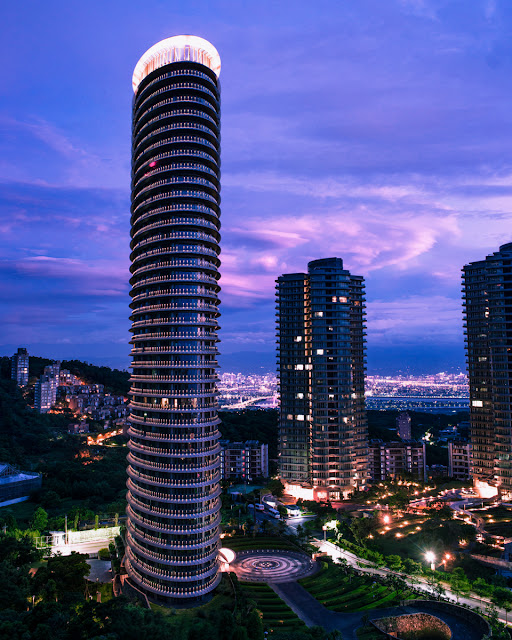 Look to the mountains in the north and you'll easily see this building from anywhere in Taipei. It's a residential building so going up to the top isn't an option unless you can find somebody renting out a unit on Air B&B. The building is pretty spectacular looking, and the views must be amazing. 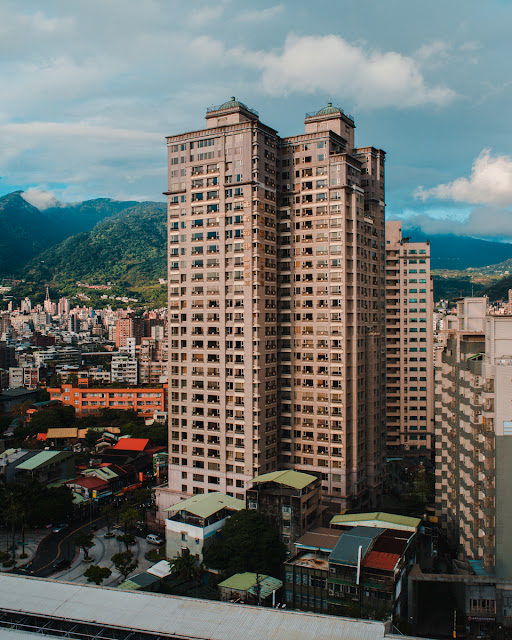 I really like the design of this building and the way the sun hits it against the mountain backdrop. It's another residential building but there's some office buildings across the street where you can get up to get shots like the one above. 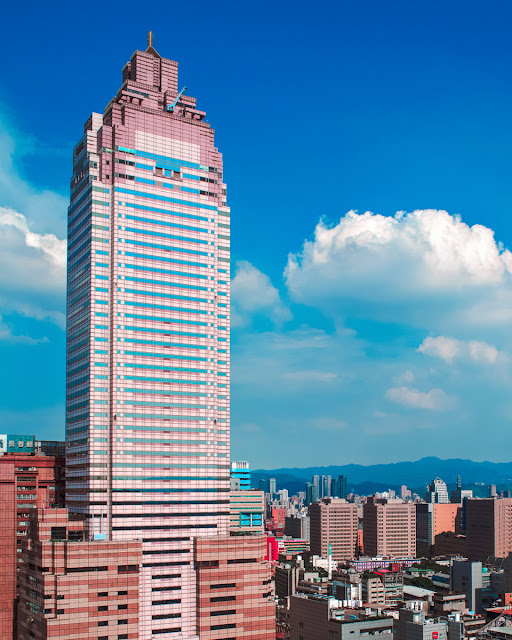 If Taipei had an Empire State Building I think this would be it. Before Taipei 101 it was the tallest building and it's located right next to Main Station. 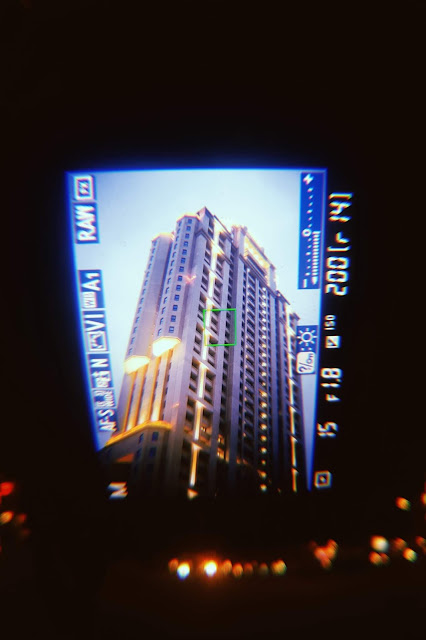 I really like the way this building looks in the daytime. It's pretty close to Guting MRT Station but getting a good angle on this place is quite a challenge. I've been roof-topping around this area quite a few times, but have yet to capture this building from anywhere but the bottom like this. 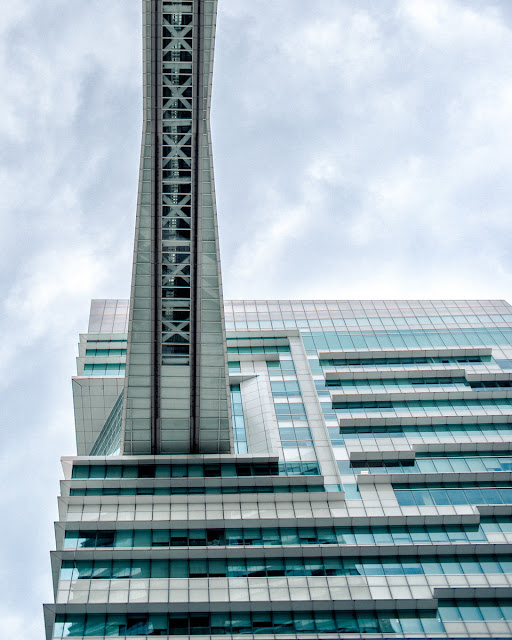 I really like the blue sky-bridge here. This type of glass seems to do very well with portraits as well. I've taken a few here that turned out nice. The courtyard here is pretty huge giving you lots of room to work with when trying to capture this building. 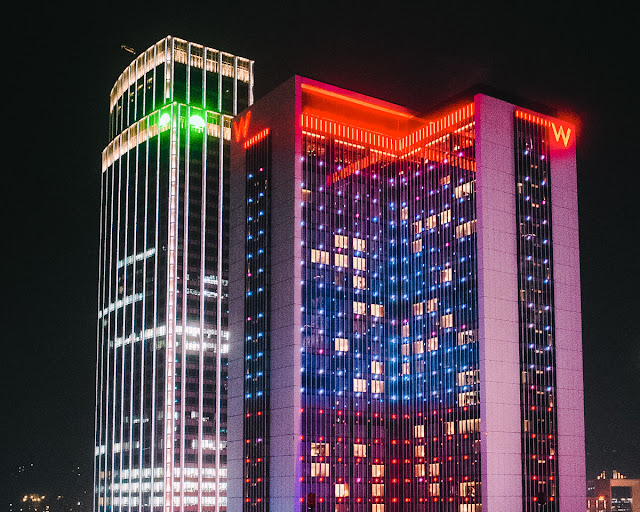 I think these buildings complement each other pretty well. They're right in the heart of downtown at Taipei City Hall Station. Shooting them from other rooftops nearby is fairly easy. 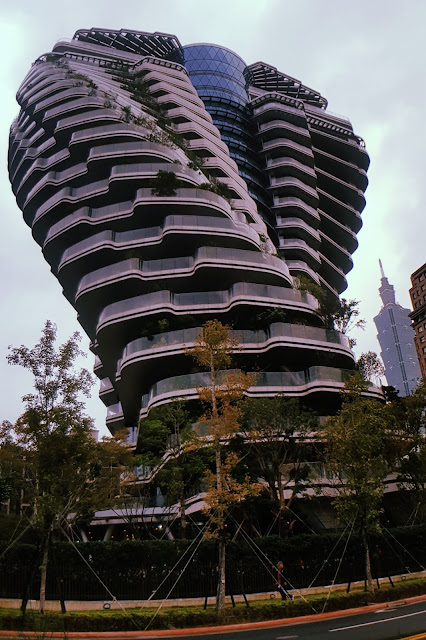 Featured on CNN a few times, this building is touted as being eco-friendly. The twisting design kind of reminds me of a Transformer. Either way, this new skyscraper is probably the most photogenic of all given it's unique shape. 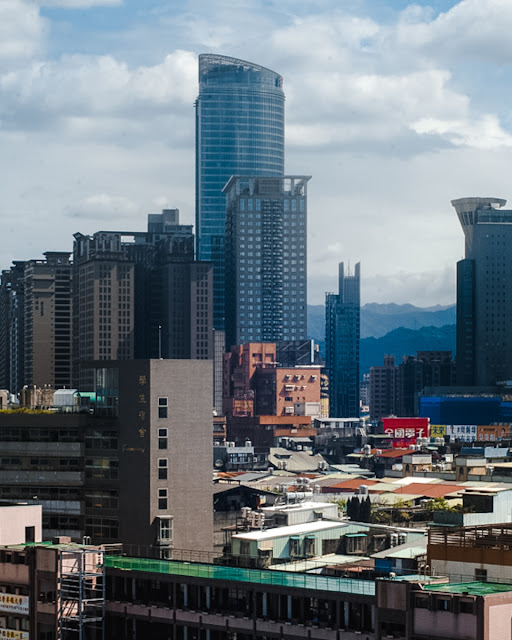 I've heard you can go to the top of this building in Banqiao, but I have yet to do so. Aesthetically I don't think it has too much to offer. It's nothing special at night either, but it is the tallest in New Taipei City and creamed in between some other buildings so I think there's defiantly some cool shot to be had with the right lens. 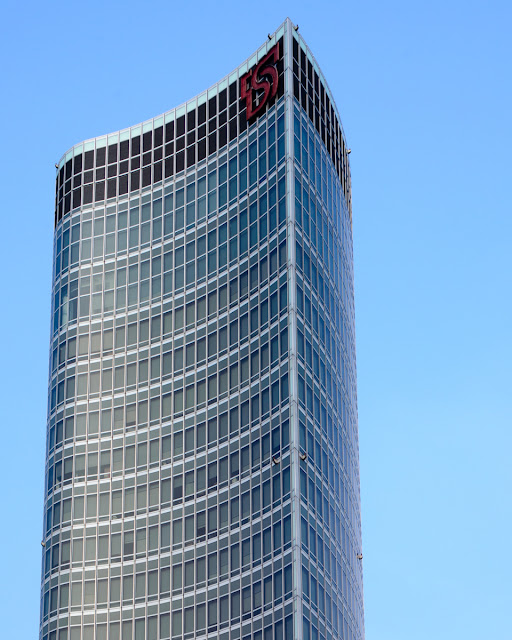 I really like the look and color of the TaiShan Bank Building. It's right next to a huge roundabout too so many photographers capture that along with it. I don't have a wide enough lens to do so and haven't found a suitable rooftop though, so I had to settle for this plain shot. Maybe you can get something better!